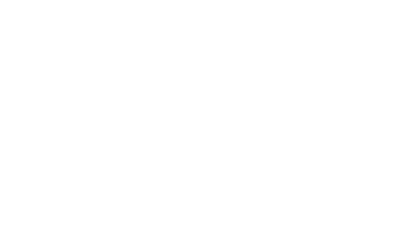 Missionary
ECM works with several teams, particularly in the eastern German province of Mecklenburg-Western Pomerania and in the southwest of the country.

ECM requires ...
In eastern Germany, communism and after that economic difficulties left deep marks in the spiritual lives of the people. The Christian faith is reduced to the margins of society. Many people don't know what the Gospel is all about.

ECM desires to bring the Gospel to their attention again by active, living Christian communities, as a new message that gives hope for the future.

A large number of refugees with several religious backgrounds live in the southwest of the country. They try with all their existing problems to build a new life. ECM helps to support them with that and wants them to get to know the Gospel.

ECM desires that they will find a new life in the Gospel that transcends all cultural differences and that they will be a shining light, not only for their community, but also for the Germans.

Economy
Dramatic post-WWII recovery to become one of the world's largest industrial producers, with a massive trade surplus built on the back of a solid export base. In the 1990s, incorporating the crippled East German structure led to high social security costs, while rigid labour laws hampered progress as did low-cost production in neighbouring and competing Central European economies. Economic and social reforms introduced post-2004 have the efficient economic machine running once again. Unemployment remains a concern (3 million), especially in the east, but Germany remains Europe's strongest economy.